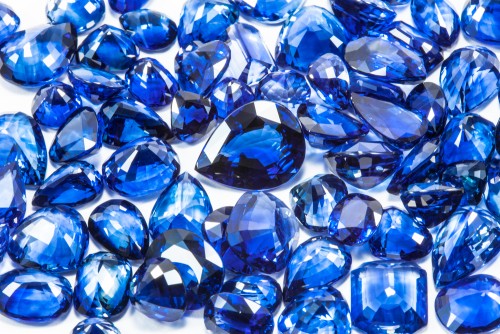 Myths and legends have been a part of our society for a very long time and despite the advancements, they are still highly prevalent in our day to day life. Gemstones have always been there when it comes to myths and lore. Sapphire gemstones are surrounded by a plethora of legends, and we will discuss them in detail.

Along with diamonds, rubies, and emeralds, sapphires are one of the four precious stones. Contrary to popular assumption, it is a type of corundum or aluminium oxide that comes in a range of hues. While blue sapphires are the most well-known, the gem can also be found in green, pink, yellow, purple, black, and white.

There is no precise date or location for when sapphires were first discovered. However, they can be found in a variety of locations around the globe. Even the term "sapphire" was employed in a variety of ways. Sapphire was once known as a "blue coloured stone" in ancient Greece. It was known in Hebrew as "the most lovely thing." Many linguists believe sapphire gets its name from the Sanskrit term Santi Priya, which means "beloved to Saturn." This is due to the fact that the gemstone is said to be a representation of the planet Saturn. The blue sapphire is at the centre of most sapphire myths and tales. 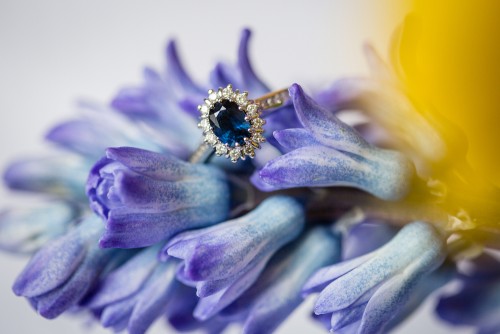 Sapphires are only blue in colour

As previously stated, blue sapphire is the most well-known, however, it is not the only colour of sapphire available. The colour differences are caused by the existence of micro-impurities. The blue sapphire, for example, includes traces of iron and titanium. Vanadium is responsible for purple sapphires. Green sapphires can develop due to a density difference, and yellow sapphires can form due to the presence of iron.

Sapphires can affect a person’s fortune for good

People believed that sapphires would protect them from treason and deception, as well as the plague, fever, and skin ailments, during the Middle Ages. Sapphires are still thought to bring bad luck in some cultures.

The durability of sapphires is questionable

Sapphires are one of the hardest jewels. The ability of precious stones to endure scratches is measured. On the Mohs scale, sapphires receive a 9 out of ten. Only a diamond can scratch a sapphire. The durability of sapphire makes it an excellent choice for engagement rings and everyday jewellery.

Sapphire is thought to be a manifestation of Lord Shani/Saturn. If the stone does not suit the wearer, it is said to bring them great misfortune. Many celebrities, including Kate Middleton, do, however, wear this gemstone. In reality, medieval kings frequently wore sapphires, believing that the gemstones would protect them from their foes.

Despite the myths, blue sapphire is still going strong in the gemstone market and is a favourite of buyers as well as sellers.