Gemstones are considered the timeless natural beauty of the mineral world. Gemstones are kept as a sign of prestige and power and given as tokens of love and appreciation. Gems have been part of the culture for millennia, having a significant economic value within folklore. Gemstones are utilised widely in jewellery production, and many people also choose to wear them because of the good fortune that they are believed to confer on those who wear them. When we want to be successful in our jobs, relationships, and other aspects of our personal lives, we all need a little bit of luck, and because of this, we rely on the favourable vibrations that come from the planets and stars.

Let’s unveil some Fun facts about gemstones and explore the beauty that lies for years.

1.     There are special varieties of sapphires of changing colours, which means it appears to be a different colour depending on lightning. A very sizable sapphire went down with the Titanic on that tragic evening. The Heart of the Ocean, which appeared in James Cameron's film "Titanic," was based on a real-life artefact. 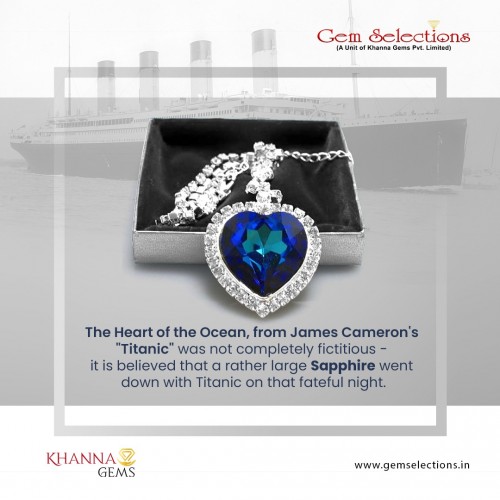 2.     Australian opals are considered one of the world's finest opals, and they supply a huge amount ranging from 95 to 97% in the entire world. Women who wanted to preserve the blonde hue of their hair throughout the Middle Ages would put opals on their heads. 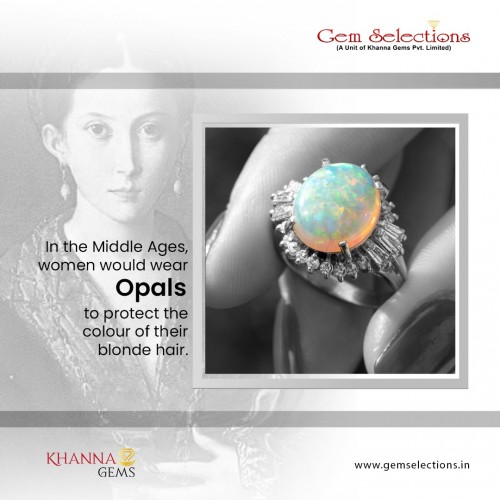 3.     It is believed that only 1% of Pearls used in Jewellery are Natural. One and the most expensive pearl is $100 million. The most widely available and well-known type of pearl is a freshwater pearl. A cultured pearl might take one to three years to develop completely. 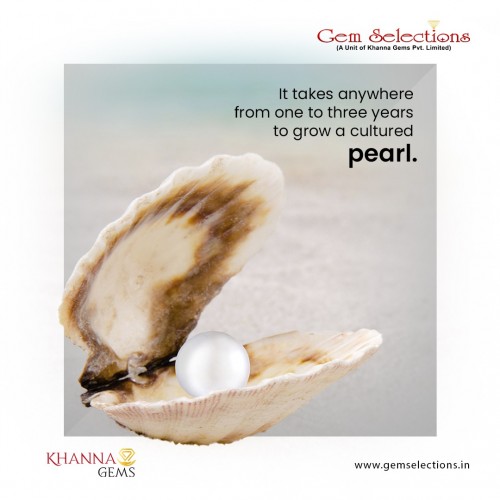 4.     Diamonds are available in shades of 12 base colours. This includes red, yellow, orange, green, blue, pink, purple, brown, violet, grey, and even black and white. In the middle ages, diamonds were believed to have healing properties and were worn to increase power and strength in battles. The only thing that can cause a scratch on a diamond is another diamond. The Queen of England's extensive jewellery collection is believed to be 57 million dollars. 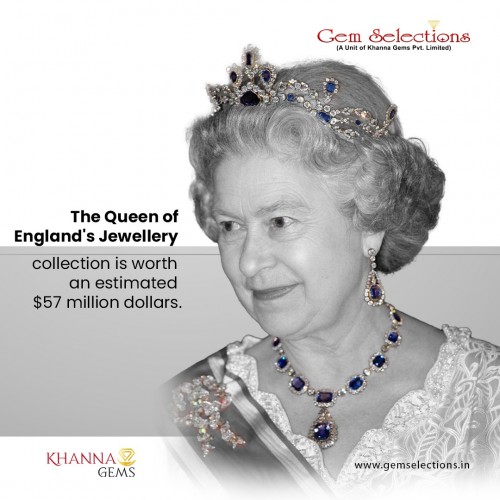 5.     Soldiers use garnets to protect themselves from injury and death. People believed that garnets had some healing powers that could cure illnesses like heart palpitations and heart disease. Pomegranate seeds inspired the name of the gemstone known as garnet. 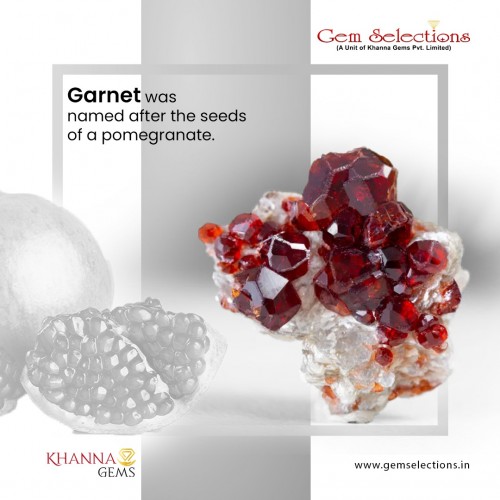 6. The softest and lightest gemstone on earth is amber and light that it can float in saltwater.

The Uncle Sam Diamond is renowned as the biggest diamond discovered in the United States to this day. 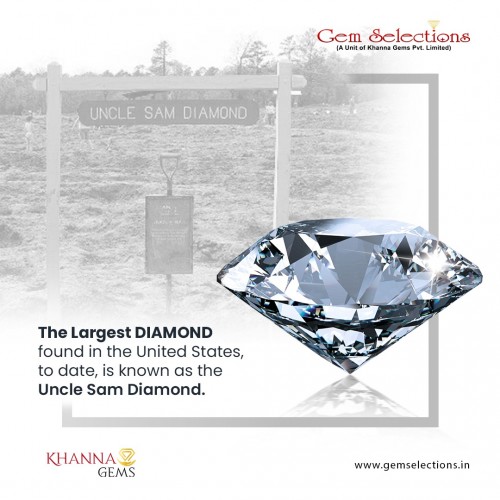 A gemstone is recommended based on the date of birth or the zodiac sign of a person. This method is a very popular way the selection of gemstones. Many gemstones are used in the most expensive jewellery today, and it mostly depends on the fashion trends, market supply, treatments, etc. Nonetheless, diamonds, garnets, sapphires, and opals still have a reputation that exceeds those of other gemstones. We hope you enjoyed our fun and amazing facts on gemstones. But we'd love to hear from you: what do you like the most? "Tell me your thoughts below!"